Asylum status and refugee status are distinguishable by the place where you ask for the status or seek benefits under the status.  Asylum is asked for in the U.S., and refugee status is asked for outside the U.S.  Whether you are entitled to asylum or refugee status is governed by federal law (under the Refugee Act of 1980 – which regulates both U.S. Asylum and Refugee policy/law).  The U.S. attorney general may grant asylum to you if you have a well-founded fear of persecution in your own country. “Asylum” refers to protection by a sovereign entity from persecution in your country of origin. There are several procedural requirements you must meet before you will be given asylum.  Also, you will be denied asylum under certain circumstances, such as if you have committed a serious crime. 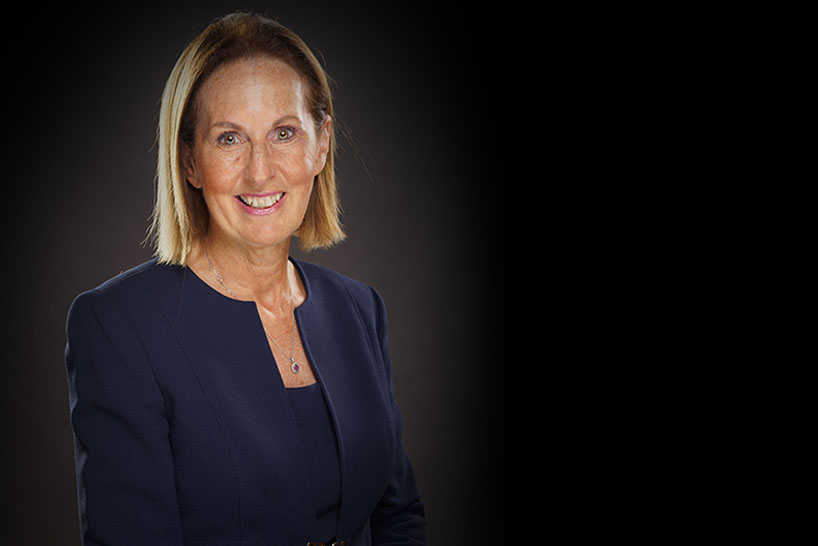