A Chapter 11 bankruptcy case, commonly referred to as “Reorganization Bankruptcy,” is filed when a business is unable to pay its debts or creditors and needs to reorganize or effect an orderly liquidation. The business continues to operate and in most circumstances, the debtor in a Chapter 11 case (often called a “Debtor in Possession”) remains in control of the business operations and its assets. A Chapter 11 reorganization case may be filed by an individual, corporation, LLC, partnership, or other business entity. A Chapter 11 case allows the debtor to restructure the business and propose a plan of reorganization by which its creditors may be paid. As with other chapters in bankruptcy, immediately upon filing the case, almost all creditors are forbidden to continue any collection activity against the debtor or its assets. The general idea is that the debtor needs time to breathe from its creditors during which it may reorganize its operations.

Under a Chapter 11 case, the debtor-in-possession continues to operate the business while the management of the company may stay in place, however, under certain circumstances, the court may appoint a trustee to step into the shoes of management and oversee the operations of the company.

As with other Chapters in bankruptcy, creditors are grouped in different categories:

Although the debtor may obtain a short reprieve as to payments of rent or payments to secured creditors, to continue as a debtor, the debtor must be able to pay current rent to the landlord and “adequate protection” to secured creditors. While the reorganization case is pending, the debtor has the ability to pay employees for wages accruing after the filing of the petition and in the ordinary course of continuing to operate the business. An issue arises when there are back wages that were owed before the filing of the Chapter 11 petition. These outstanding wages may not be paid without first obtaining permission from the Bankruptcy Court. To avoid impacting the debtor, the bankruptcy code allows the debtor to file a motion to be heard almost immediately on the first day the bankruptcy is filed. These are called “first day motions.”

A Chapter 11 bankruptcy may allow a business (or individual) to:

The end result of a successful Chapter 11 is a plan of reorganization (Plan) which is effectively a contract between the debtor and creditors. In order to reorganize, the debtor must file a Disclosure Statement and get court approval before there is a vote on the debtor’s Plan. The Disclosure Statement must provide enough information regarding the debtor to permit creditors to make a judgment as to whether or not they will agree with the Plan. The debtor generally has four months to come up with a Plan, but the court can grant extensions up to 18 months. A Plan must divide Secured and Unsecured Creditors into groups (classes) and describe how each class will be paid under the Plan.

There are three potential outcomes for a Chapter 11 case; the case may be dismissed, converted to a different chapter, or confirmed. Confirmation of the Plan may discharge a debtor from debts that arose prior to the date of confirmation.

If you are referred to a screened and qualified bankruptcy lawyer, your initial consultation will be free. Consultations last up to 30 minutes. 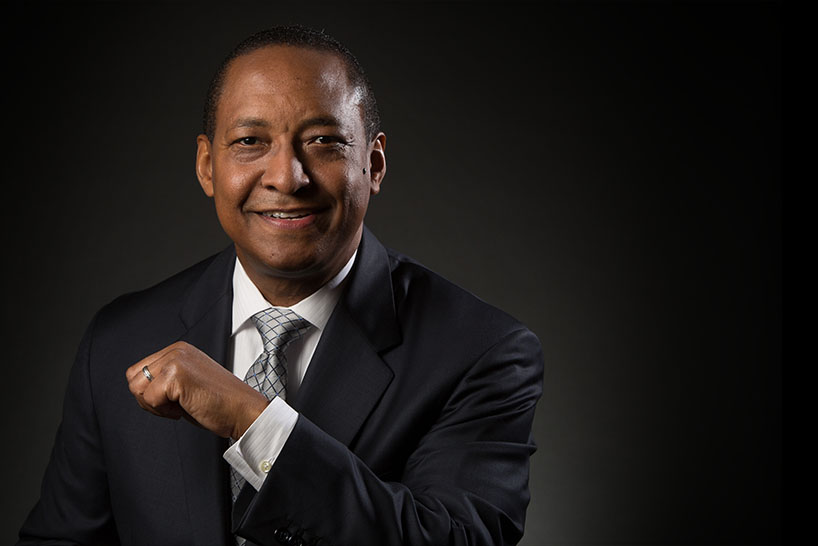