However, if you are charged with a traffic-related misdemeanor or a felony, you may be arrested, fingerprinted, booked and may be required to post bail. You will generally have to appear in court and cannot resolve the ticket through the mail.

You must respond to any traffic citation you receive. If you do not respond, a warrant for your arrest can be issued and your driver’s license may be suspended. More serious traffic offenses carry higher fines and/or imprisonment. The amount of your traffic fine will depend on your particular situation, such as the type of violation you are charged with, the number of points on your driving record, the county where you received your ticket and the court you appear in.

If you are issued a ticket for a non-criminal moving traffic violation in the five boroughs of New York City or Rochester, you will not appear in criminal court. Instead, your ticket will be handled by the Traffic Violations Bureau (TVB) and will be handled by a DMV Administrative Law Judge (ALJ). The ALJ is usually an experienced attorney with special training in vehicle and traffic laws. The ALJ will decide guilt and set a fine and/or punishment. The ALJ also has the power to revoke or suspend your driver’s license and/or registration. 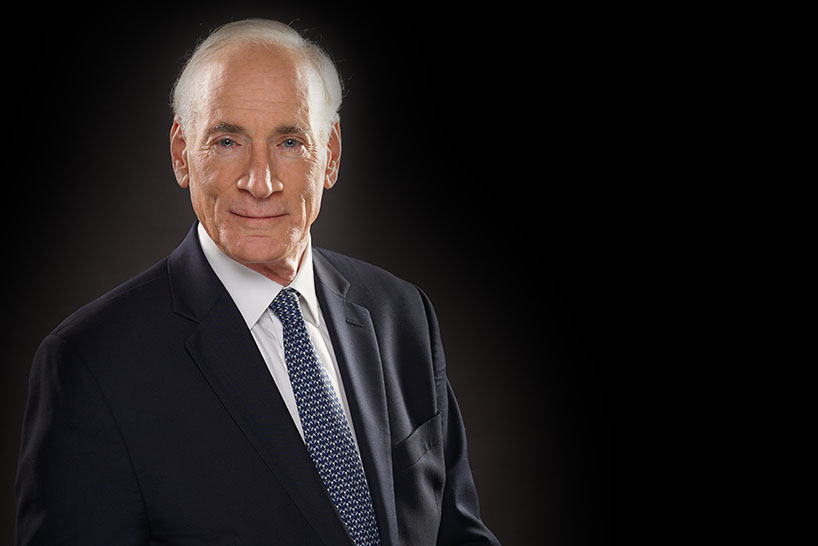