There are several stages of the patent process, each with a different degree of legal rights attached:

If someone infringes on your patent, you can file a lawsuit in federal court to make them stop the infringement, and potentially collect damages for your injuries that occurred within six years of the filing of the lawsuit, but the court may not allow you to recover past damages for patent infringement if you waited too long after learning of the infringement to file your lawsuit. The court will usually consider anything over six years to be an unreasonable delay. 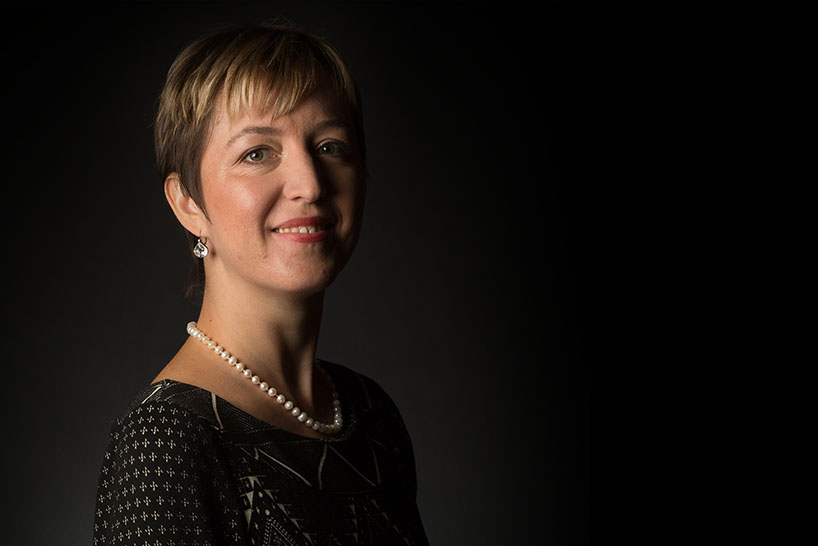