Age discrimination happens when an employer makes an employment decision based on your age and not on your skills, qualifications, or how well you do your job. Federal, New York State, and New York City laws make age discrimination by employers illegal.

Federal law protects many workers who are age 40 or older from being discriminated against based on their age. If you work for (or apply for a job with) an employer that has 20 or more employees, the federal Age Discrimination in Employment Act (ADEA) generally does not allow the employer to base hiring, firing, or any other employment decisions on the fact that you are age 40 or older.

New York State and New York City human rights laws cover more cases than the ADEA. They apply to more employers and prevent age discrimination even if you are under 40 years old.

As of February 8, 2020, New York State law prohibits all employers, regardless of size, from making hiring, firing or other employment decisions based on age. Before then, New York State law applied to employers with four or more employees. Also, as of October 11, 2019, the protections against age discrimination in New York State apply to independent contractors.

New York City law prohibits employers with four or more employees from making hiring, firing or any other employment decisions based on age, even if you are under 40 years old. As of January 11, 2020, the protections against age discrimination in New York City apply to independent contractors.

Age discrimination laws recognize that there is an exception which allows age to disqualify an individual from certain jobs, but the employer must prove that the age limitation is truly necessary for the performance of the duties of the specific position. This is a very limited exception and age is rarely an acceptable factor for an employment decision. 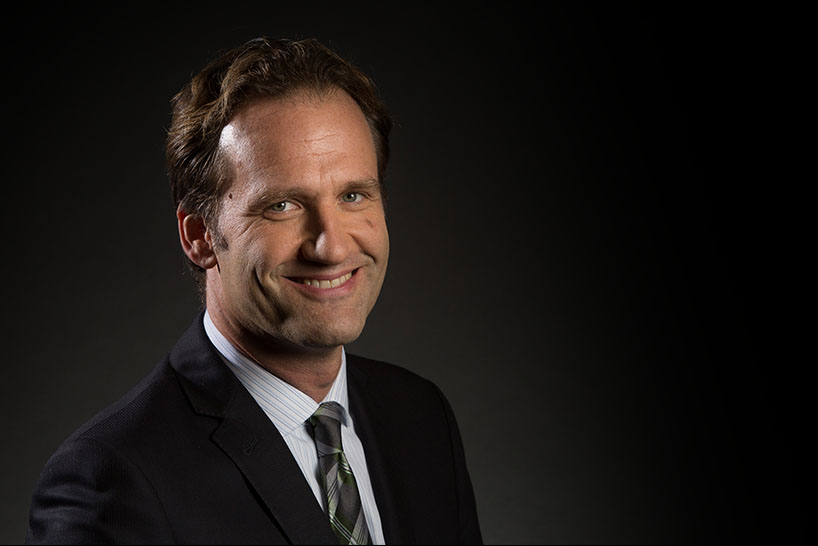