Police misconduct can be the result of intentional, negligent or reckless conduct that breaches the officer’s duty to faithfully execute the laws of New York and results in injury. The injury may not always be physical in nature, but may include humiliation in the community, lost work, lost job opportunities and false confinement, in addition to any physical injuries. Victims of police misconduct may recover their damages from the municipality that employed the officer, and may sometimes seek recovery against the officer, individually. Note that the rules that apply to suing a New York municipality apply to police misconduct claims, as well.

I am a victim of police misconduct: 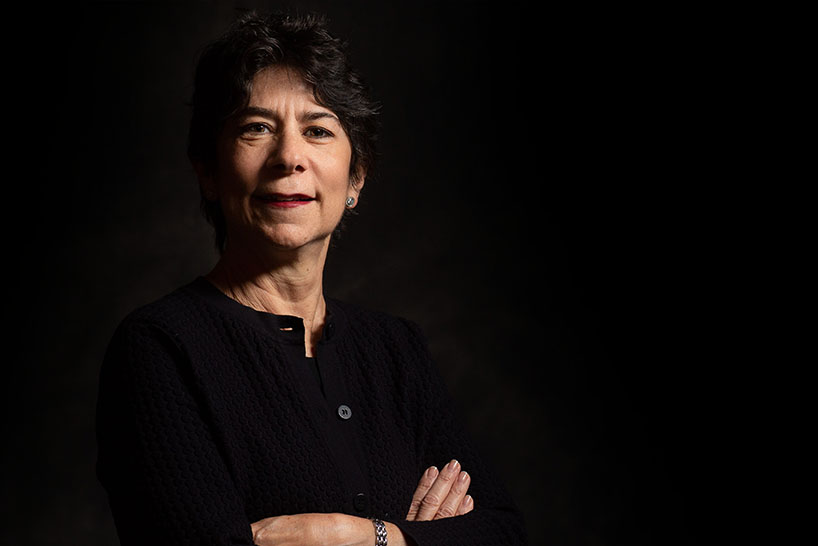