Are you uncomfortable going to work because of the offensive behavior of people at work, whether that behavior is directed at you or others? Federal law prohibits harassment in the workplace based on race, color, religion, sex (including pregnancy), national origin, age (40 or older), or disability. These laws apply to employers with more than 15 employees (more than 20 for harassment based on age).

The New York State and New York City human rights laws also prohibit harassment and expand the coverage of the federal laws to all employers with more than 4 employees, and in the case of age discrimination, to all employees over the age of 18, and include harassment based on sexual orientation and gender identity.

How do I know if I am a victim of harassment or am in a hostile work environment in New York?

There is a broad range of conduct that might make an employee feel harassed or perceive a hostile work environment. A harasser can be the victim’s supervisor, a supervisor in another area, an agent of the employer, a co-worker, or even a non-employee:

I think I am a victim of harassment and/or am in a hostile work environment in New York: 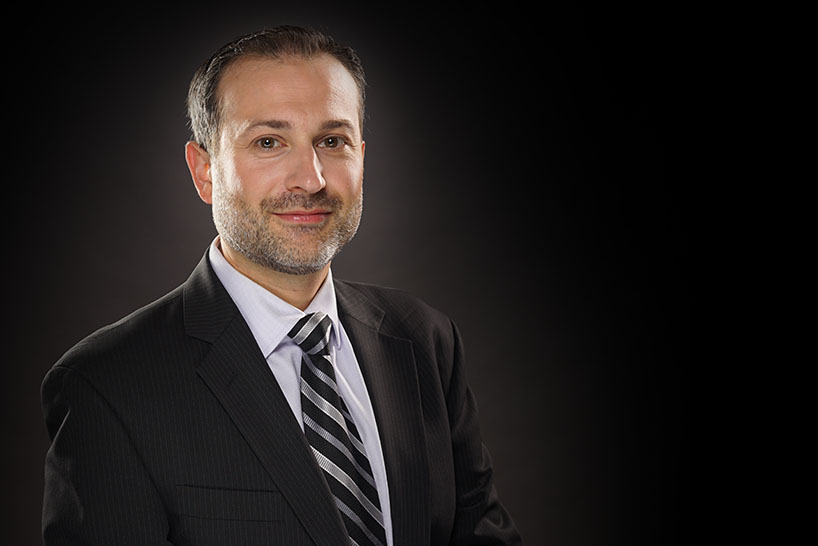