A trade secret is anything you use in your business that gives you an advantage over your competitors. A trade secret can be a recipe, process, formula, strategy, technique or device that your competitors do not know, do not have, and cannot use. Sometimes it is referred to as “know-how.” Examples of trade secrets include the formula for hair conditioner, the process for making a vaccine, or the recipe for a cookie.

Trade secrets are governed by both state law and federal law. New York State does not have any statutes covering trade secrets and is one of only two states that have not adopted the Uniform Trade Secrets Act. Instead, all trade secret protection in New York comes from the common law. Although it is the subject of current discussions in Congress, there is no uniform federal trade secret law, but the Economic Espionage Act of 1917 allows the government to punish thefts of trade secret by fines and/or imprisonment.

In general, a trade secret has three parts: (1) information (2) economic value from not being generally known by others, and (3) reasonable efforts have been taken to protect the trade secret. In New York, courts look at six factors to determine if information should be considered a trade secret:

If you file a lawsuit, the court can prevent further disclosure of your trade secret with an injunction. You can also seek money damages for any financial losses you suffered due to the misappropriation and you may be able to recover the profits the defendant obtained with your stolen trade secret. The statute of limitations for bringing an action for misappropriation in New York is three years from the date you discovered the misappropriation. 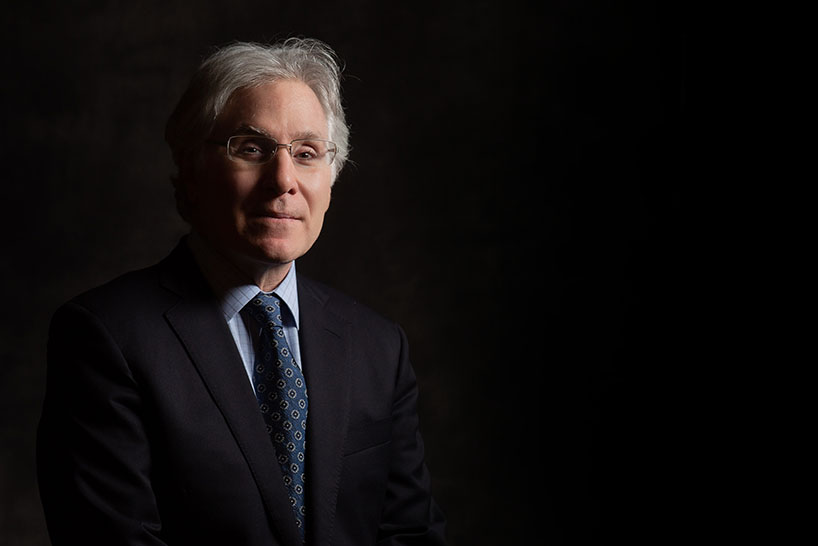