Marriage is a Contract

Who can legally get married in New York?

A marriage is considered a contract, so it must meet some of the requirements of a contract. For example, you must be over the age of 18 and must have the mental capacity to enter into a contract. You cannot still be married to another living person. You also cannot marry anyone who is a close blood relative, such as a mother or father, a brother or sister, an uncle, aunt, niece or nephew. In New York, you can marry at the age of 16-17 with your parents’ consent. You can marry at the age of 14-15 if a court grants you permission. However, no one under the age of 14 can legally get married in New York. Your gender does not matter, because same-sex marriage is permitted in New York.

Under certain circumstances, you can get a court to declare that your marriage is not valid. For example, if you or your spouse were not mentally competent when you got married, or you were forced or coerced into getting married, or if a physical disability prevents you or your spouse from having sex to consummate the marriage. These types of marriages may be able to be considered void. Marriages that involve these circumstances are valid until a court says the marriage is void. A marriage may also be able to be considered void if one spouse has been incurably mentally ill for a period of five years or more.

What are the steps needed to get married in New York?

After the waiting period, you must go before a clergy member or magistrate and declare that you take each other as spouses. Only certain people can perform your marriage ceremony, including:

If you do not want a marriage ceremony, you can get married by signing a written contract of marriage witnessed by two or more people. The contract must be acknowledged in front of a New York judge by the parties and witnesses. 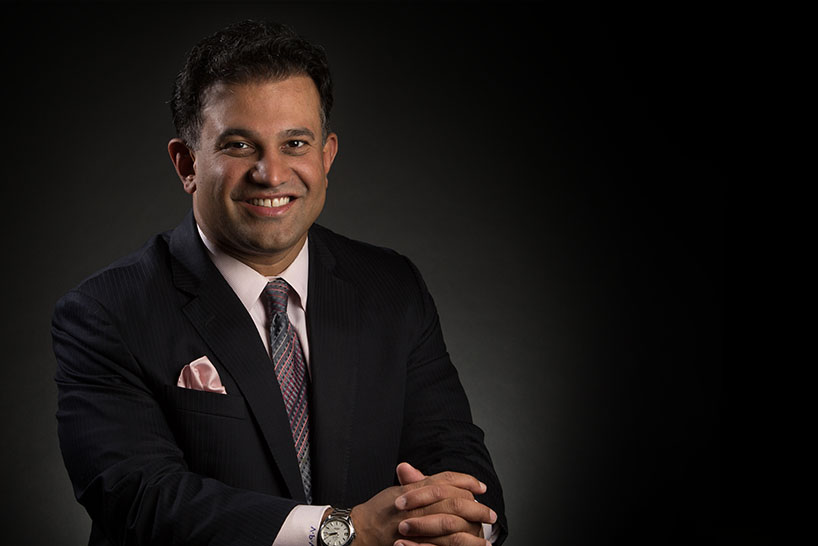