Who is Covered by Workers’ Compensation Law?

A few groups of employees are not covered by New York’s Workers’ Compensation Law. These groups include uniformed police, fire, and sanitation workers in New York City, New York City teachers, seamen, longshore workers, and employees of the federal government.

If you are referred to a screened and qualified workers’ compensation lawyer, your initial consultation is free, and may last for up to 30 minutes. 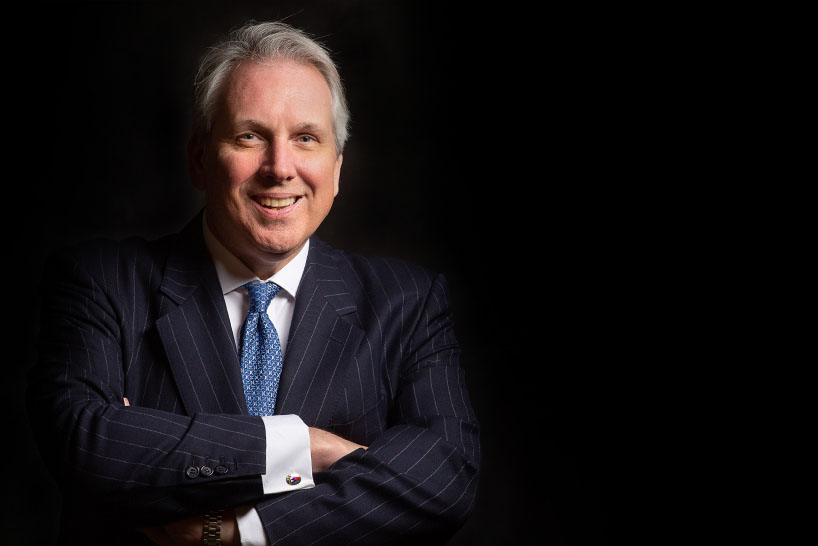