If you own a business in New York and you have employees, you need to know about a variety of federal, state and municipal laws. These laws specify how you must pay wages, avoid discrimination and harassment, maintain a safe workplace, and otherwise manage the people who work for you. If you have a specific agreement with any of your employees, or are a party to a union contract or collective bargaining agreement, you may have additional obligations that are set out in those agreements.

You should consult with a lawyer to address the specific requirements for your business. Generally, though, there are at least five broad categories of employment-related laws you need to consider: 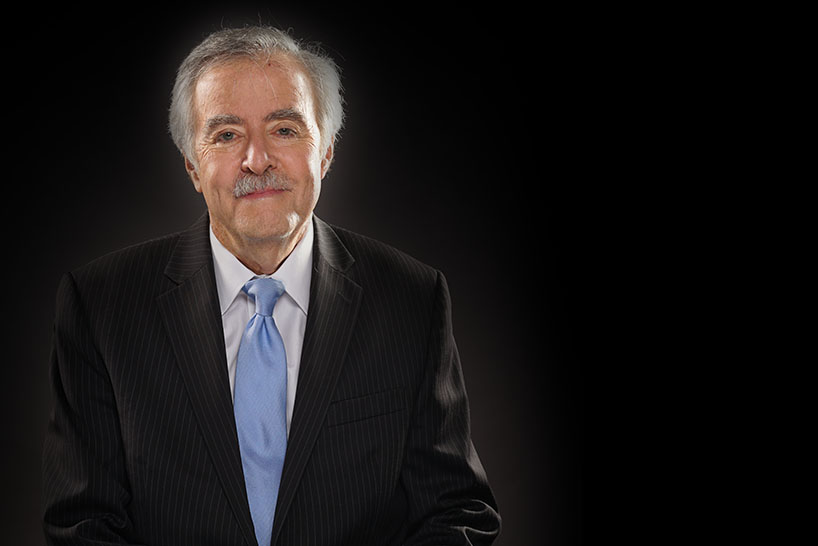