There are three circumstances in which a marriage simply does not take effect, and you remain legally unmarried even immediately after the wedding ceremony. Your marriage is a nullity. It never was valid and it never could have been valid. These circumstances include:

In any of these three circumstances you do not need to ask for an annulment or divorce, because there is no marriage. But you may want an official record stating that the marriage is a nullity. You or your spouse can ask the court for a formal declaration that the marriage is, and always has been, a nullity.  (And in the case of bigamy/polygamy another living spouse can ask for such a declaration.)

If the court issues a Declaration of Nullity then both that declaration and the void marriage remain in the records. If you and your spouse have children together, the court may also legitimize them (make them legitimate).  The court will hold both parents responsible for their children. Just as in an annulment, the court can divide your property fairly between you and can order maintenance and child support. Children would also have rights to inheritances. 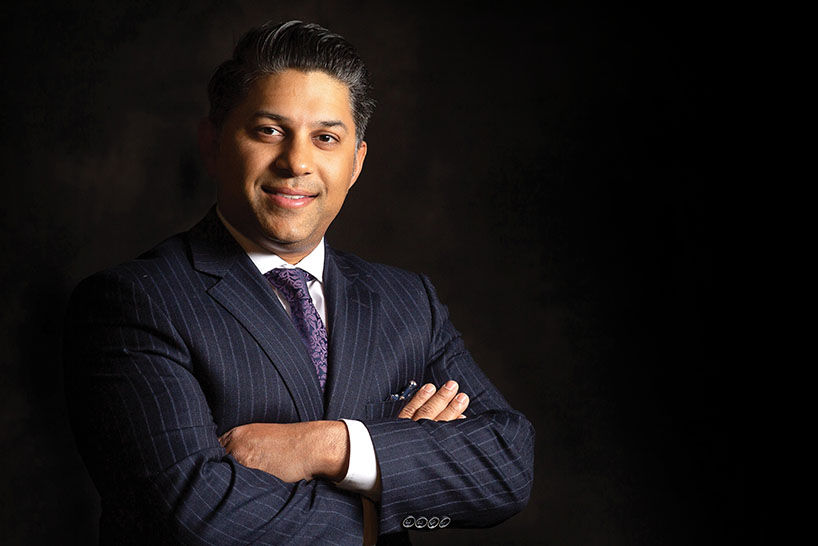