United States immigration law governs who may enter the U.S., how long they may stay, what they are permitted to do while in the country, and when they must leave.  Immigration law also controls who may be admitted as permanent residents and become naturalized citizens of the United States.

The U.S. Congress passes laws and periodically updates the laws that govern virtually all immigration.  Some limited areas of our immigration system are governed by international laws, such as the area of political asylum. Immigration is generally a matter of federal law, not state law.

Immigration benefits and enforcement are administered by the Department of Homeland Security (DHS).  DHS was created in 2003, when the U.S. Immigration and Naturalization Service (INS) was dissolved, and DHS is now made up of three agencies:

(3) U.S. Customs and Border Protection (CBP): CBP handles inspection and admission of people and cargo into the U.S. and is charged with keeping terrorist and weapons out of the country.

Under U.S. immigration law, persons are either U.S. citizens/nationals or aliens. Aliens are further classified based on their immigration status.  Aliens can be lawful permanent residents (green card holders), non-immigrant visa holders, foreign nationals with various other types of lawful status, or undocumented individuals. The type of status you hold dictates your rights and responsibilities. 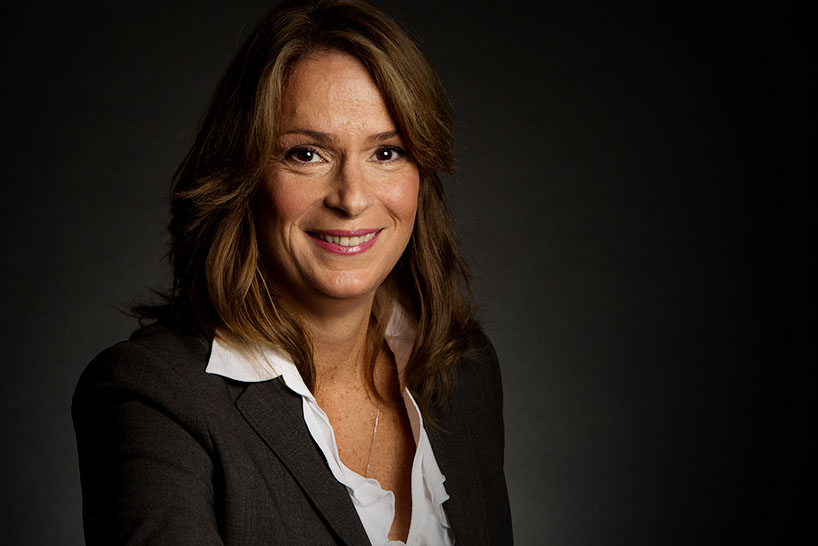