Office Closures – July 1, July 4 & July 5: In observance of Independence Day, the Legal Referral Service will close Friday, July 1 at 1:00 PM and reopen on Tuesday, July 5 at 12:00 PM. You may submit an online referral request through our website at any time and we will review it when the office reopens.

A separation agreement gives you the opportunity to work out problems, slowly and over time, without the pressure of a divorce action hanging over your head. Once a divorce action is begun and placed on the court calendar, you and your spouse will have to attend court conferences and meet specific deadlines. That pressure is avoided by both of you signing a separation agreement.

More importantly, especially when there are minor children of the marriage, a separation agreement allows you and your spouse to work out the details of custody and visitation in advance, as well as provide for child support and additions to child support (called add-ons), such as health insurance, education and daycare for children.

While you may make generous provisions for children in a separation agreement and try to decide custody and visitation issues, you may not limit or avoid your obligations to support your minor children. You should remember that the issues of custody, visitation and support of children are always before the court for consideration and can be challenged whenever the circumstances require a modification. 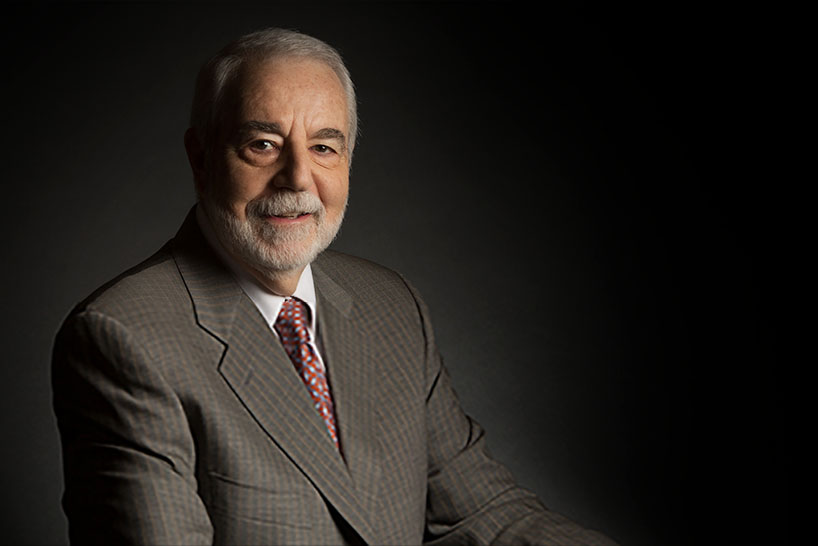