If you know someone who cannot manage his affairs and money, you may be able to file a “petition for guardianship” with the Supreme Court. The court will appoint a guardian if it appears to be necessary AND (1) the person agrees or (2) the court finds that the person is “incapacitated.” In guardianship cases, the word “incapacitated” means that a person:

The following situations are examples of when someone may need a guardian:

The person who you think needs a guardian is called the “alleged incapacitated person,” or the “AIP.” You are called the “petitioner” when you file your petition and then called the “guardian” if you are appointed by the court.

The guardianship petition must include a description of the AIP’s inability to function. The judge then appoints an “independent evaluator” who will meet, interview, and consult with the AIP about the AIP’s condition and capacity to care for himself or herself. The independent evaluator can be a representative of a mental hygiene legal service, an attorney, a physician, a psychologist, an accountant, a social worker, or a nurse, chosen by the judge from a list of pre-approved people.

The independent evaluator then files a written report including observations and recommendations. After that, the judge will have a hearing. The AIP will attend if possible. If the AIP does not want a guardian and does not have a lawyer, the judge will appoint a lawyer for the AIP, to fight the case.

During the hearing, both the petitioner and the AIP can bring evidence about the condition of the AIP. Sometimes, there is a jury trial on the issues that were brought up during the hearing, especially if the AIP does not want a guardian. The court will then decide whether to appoint a guardian. When making its decision, the court will consider many factors. The court will appoint a guardian only if there is “clear and convincing evidence” of incapacity and the AIP is likely to suffer harm because of it. This generally means that you need to prove that it is more likely than not that the person is incapacitated. The court is supposed to structure the guardianship so that it does not interfere more than necessary with the life of the incapacitated person. That person should be given as much independence as possible. As guardian, you would be required to make annual reports to the court about the AIP’s condition and how you have handled the AIP’s money.

After being appointed as a guardian by the court, your duties might include:

If you are referred to a screened and qualified elder law lawyer, your initial consultation will be free. Consultations last up to 30 minutes. 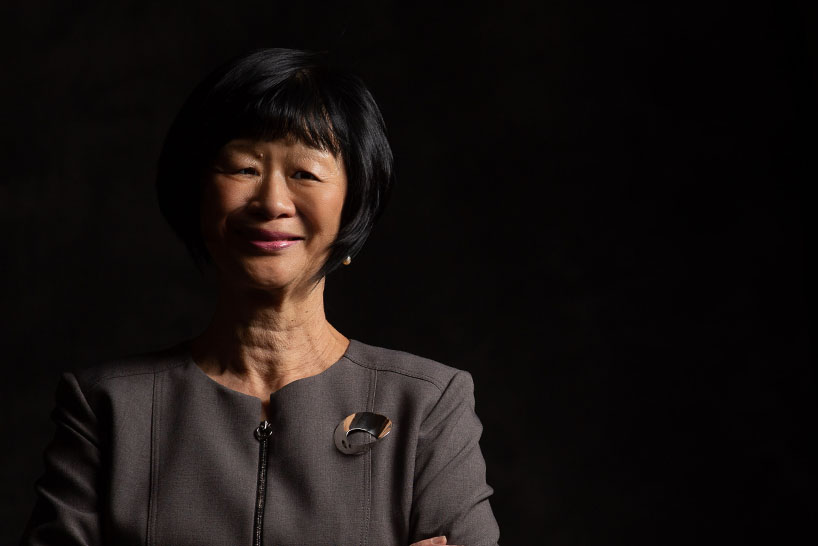