If you and your spouse decide to get a divorce or legal separation and you have minor children together, then you will have to make major decisions regarding them   For example, you will need to figure out where and with whom the minor children will live. The two of you should decide who will have legal responsibility for making decisions for them such as where they will attend school and who will provide their medical care.  You will also have to decide how they will be supported financially.  If you and your spouse cannot agree on these issues, the court will decide them for you.

While a divorce (or separation) action is ongoing, the court may be required to issue temporary orders on these matters, which will be finalized when the case is over. You and your spouse must follow the court’s order on these issues until each child reaches the age of 18 (or 21 years old for child support of unemancipated children), unless you get the court to change or modify its decision.

Child custody is the determination of where the minor children of the marriage should live and who should be responsible for them.  Often, one parent may end up with exclusive or sole custody of the minor children, and the other parent will get regular and unsupervised visitation rights, unless there is a reason (such as abuse) to limit those rights.  The parent who gets custody is called the custodial parent, and the parent who gets visitation is often called the non-custodial parent. While normally the parent with whom the child resides has legal custody of the child (the ability to make decisions regarding the raising of the child) there are instances where the parent with whom the child resides does not have the right to make decisions regarding raising the child. An agreement can allow for one parent to determine certain issues and the other parent other issues, such as education, health issues, religion and extracurricular activities of the child.

Some courts in New York prefer using the term of “access time” instead of visitation.  If the parties are unable or unwilling to enter into a parental custody agreement, the court will usually appoint an Attorney for the Child (previously referred to in New York as a law guardian).  That attorney will represent the children and advise the court of their wishes.  Except in very limited cases due to the young age or limited reasoning ability of your children, the Attorney for the Child will represent the children’s wishes as your attorneys will represent yours.  They will only be permitted to substitute their own judgment if the child is very young or lacks the ability to coherently express an opinion.

If you and your spouse reach your own agreement about how you want to handle issues relating to your children, the court will review your agreement to make sure it is in “the best interests of the child.”  This is because the government has an interest in the health and well-being of children residing in New York, and that interest overrides the interest of the parents, who may not be acting in the best interests of the child. However, the ability of the parties to arrange a fair agreement on their own, or, with the aid of their attorneys can eliminate the need for their children to be placed in the middle of the parents’ divorce case.  It would save the parties the potential cost of paying for the attorney for the child, and the uncertainty of having the court make a ruling that leaves both parties unsatisfied. 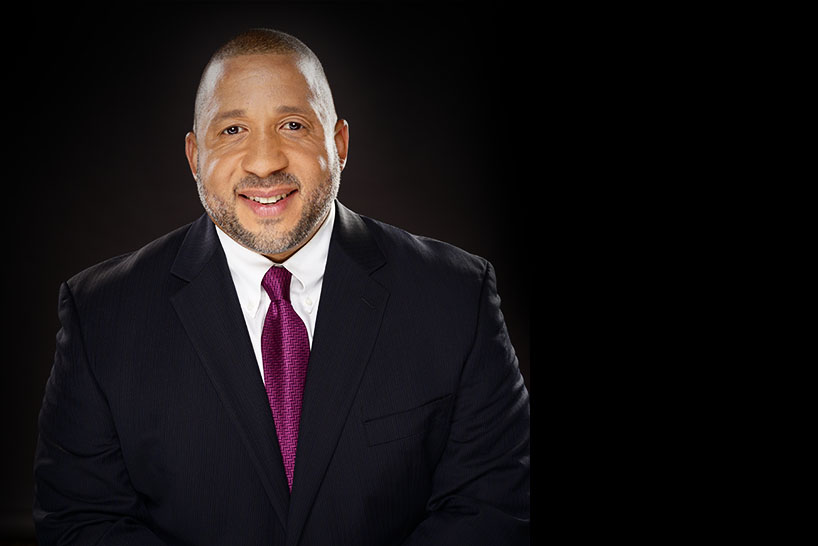