Medical malpractice (or medical negligence) occurs when a doctor, health care professional, hospital or other health care facility fails to care for someone in accordance with the accepted standards of the medical profession and the person is injured, becomes ill or a condition or illness worsens as a result.

What are the elements of a medical malpractice case?

In order to prevail in a medical malpractice case, you will need to show that:

Injury during birth (to mother or child):

Failure to diagnose or misdiagnosis:

Failure to inform of the risks of a specific procedure:

I’m just a regular person; how can I prove a medical professional didn’t do what he was supposed to do?

Are there certain situations in which I would not need to hire an expert witness to prove my case?

Maybe. There is a doctrine in law called “res ipsa loquitur.” That is Latin meaning, “The thing speaks for itself.” In medical malpractice, there are sometimes injuries that cannot have occurred but for the negligence of the doctor.
Examples:

In res ipsa cases, you will often not need an expert to bolster your case. Rather, your lawyer will seek to prove:

I have been injured by the wrongful conduct of my doctor:

If you are referred to a screened and qualified medical malpractice lawyer, your initial consultation is free, and may last for up to 30 minutes. 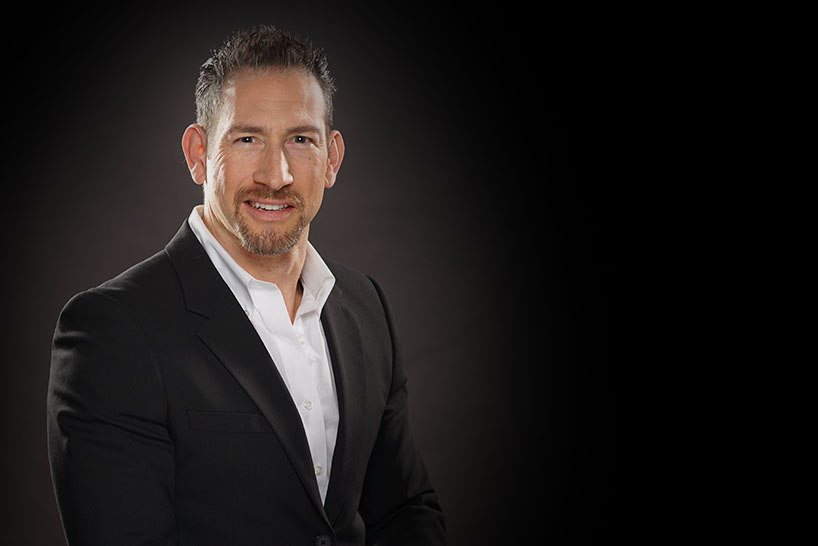