You can seek an annulment if you want to have a court declare that your marriage is no longer valid, even though it may have been valid when you first got married.  There are five reasons you can use to get an annulment of your marriage:

When a marriage is annulled, it is declared null and void. The record of the marriage and annulment remains, but you and your former spouse may consider yourselves to not have been married.  Any children of the marriage remain legitimate.  After the annulment, a few issues must be dealt with, including: 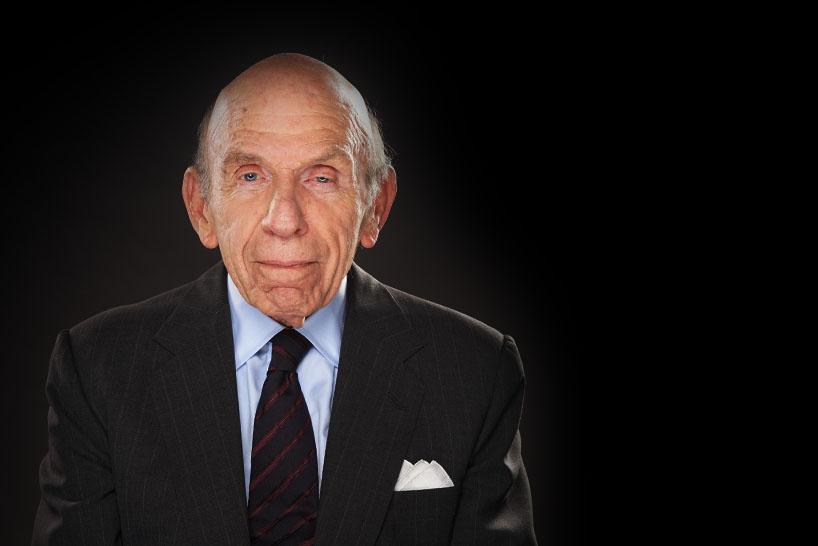