Divorce is the most common legal action ending a marriage. You and your spouse may divorce after litigation or in a friendly manner using a Marital Settlement Agreement. After all the necessary hearings and proceedings, the court will issue a divorce judgment to end your marriage.

If you have been married less than six months, you cannot ask for a no-fault divorce because you fail both of these qualifications. You may be able to ask for a fault divorce, however, based on cruel and inhuman treatment.

New York law still permits divorce based on the fault of your spouse. There are several reasons that can justify a fault divorce, including:

A contested divorce is generally much more time-consuming and costly than an uncontested divorce. It’s also usually more emotionally stressful and damaging to the spouses and, especially, to their children. Even when both spouses want a divorce, you may not be able to agree on all the detailed terms. Sometimes there are intense disputes regarding issues such as division of property, child custody, spousal support, child support and/or shared parenting.

A contested divorce usually ends in one of two ways:

Only after one of these two things happens – a Stipulation of Settlement or a trial and decision – does the court issue a divorce judgment ending your marriage. 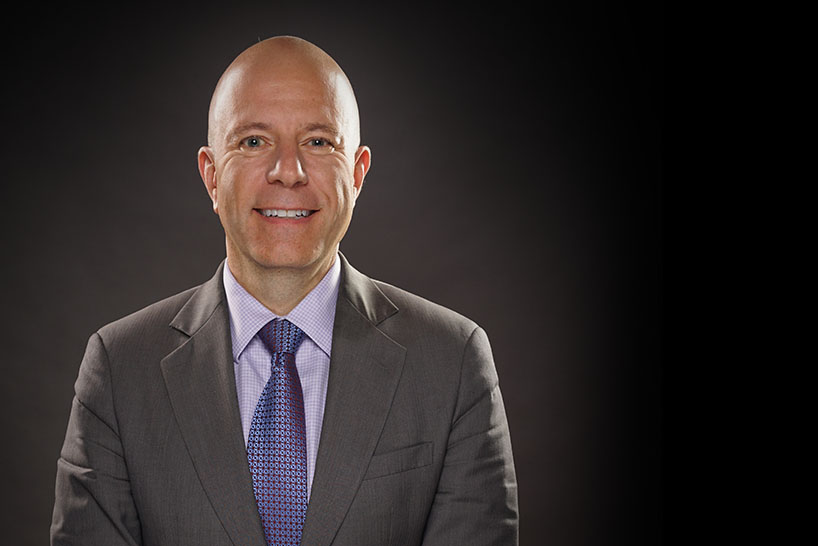