Federal law against race discrimination does not allow employers with more than 15 employees to use race as a basis for hiring, firing, promotion, pay, job training, or for any other term or condition of employment or job benefit. The law does not allow employers to make decisions based on stereotypes or assumptions about abilities, traits, or work performance of any particular racial group. New York State and New York City laws do not allow race discrimination at even smaller places of business and covers workplaces where there are more than 4 employees.

Here are just a few examples of race discrimination: 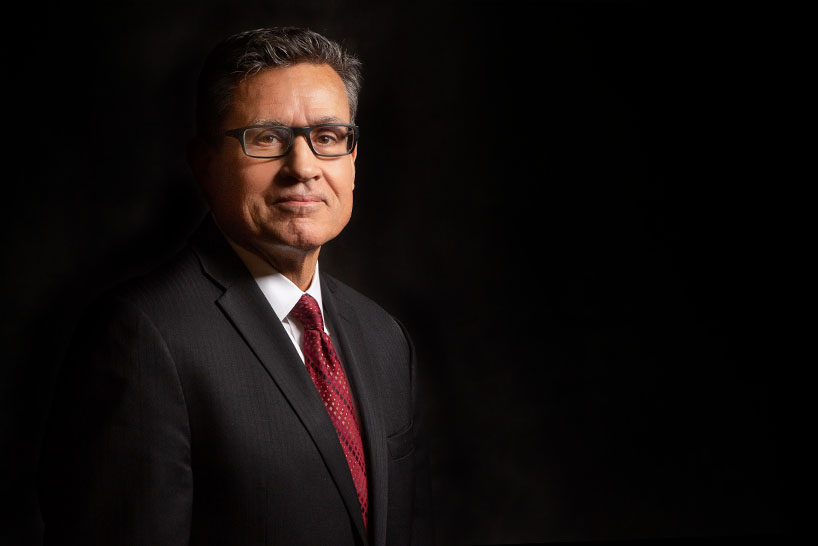