Labor unions are generally governed by a series of federal laws, including: (1) the National Labor Relations Act (NLRA), which covers the majority of unionized workers; (2) the Railway Labor Act (RLA), which applies to the transportation industries (such as rail, air, etc.) and their employees; (3) the Labor Management Relations Act (LMRA), and several others. These laws give labor unions the legal right to represent employees collectively, particularly in negotiating the terms of their employment (collective bargaining), and in the grievance process. The National Labor Relations Board (NLRB) administers the NLRA, and the National Mediation Board (NMB) administers the RLA. Complaints of any violation of these laws (for example, unfair labor practices) are generally made to these agencies directly or in federal court.

The NLRA requires that an employer and a union must negotiate fairly with each other to reach a written agreement that governs the terms and conditions which will apply to the members of that union who are working for that employer. Under the NLRA, an employer must refrain from certain actions regarding unionized workers, including:

Generally, executives, managers and even some supervisors are not protected by the NLRA, and are not eligible to either join or continue membership in workplace unions because they are considered part of the employer’s management team rather than its labor force. Additionally, certain categories of employees are not covered by the NLRA at all, including:

Unions are also not permitted to engage in unfair practices.  Under the Labor Management Relations Act (also known as the Taft-Hartley Act), unions are prohibited from:

If you believe that your union or employer has violated the NLRA, you can file a complaint with your local NLRB office. The NLRB will then evaluate and investigate your complaint and decide whether or not to bring a formal charge against the union or employer. You may also file a legal action in federal court for breach of the duty of fair representation (a “DFR” case), if your union has failed to fairly and properly represent you. However, the time period in which you must file a DFR case is VERY short (generally six months from when the failure to represent occurred), so you should not delay in consulting with an attorney. 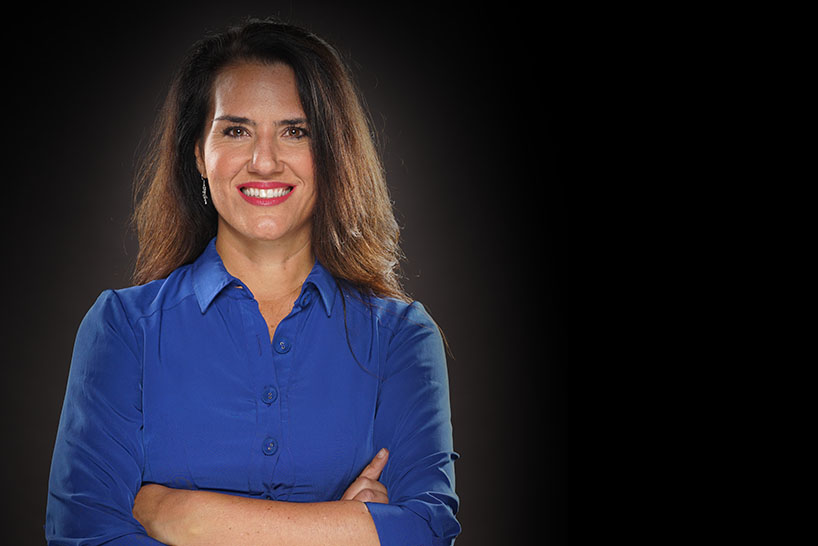