Office Closure – August 12: The Legal Referral Service will close at 1:00 PM on Friday, August 12. We will reopen on Monday, August 15 at 8:30 AM. You can submit an online referral request through our website at any time.

A prenuptial agreement is a contract between you and your future spouse that is entered into before marriage. In a prenuptial agreement, you and your spouse disclose to each other all the money and property you own before getting married.  Then, you set forth the rights and responsibilities each of you will have during the marriage, including how you will divide your money and property in the event of divorce or the death of one or both of you.

Although New York law already determines how property should be divided in the event a marriage ends in divorce or death, courts will recognize a valid prenuptial agreement that may be different from how New York law would divide the property. The prenuptial agreement takes the control over your property and assets away from the state and places it in the hands of you and your spouse.

A prenuptial agreement can address many different issues, including: 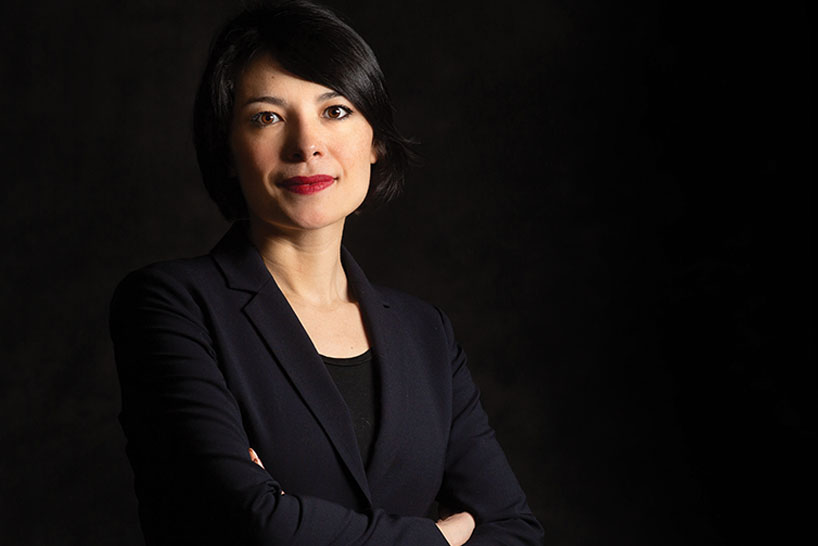