The Annual National Moot Court Competition, co-sponsored by the New York City Bar Association and the American College of Trial Lawyers, celebrates its upcoming 73rd Competition. National Finals will be held over a four day span from January 30 to February 2, 2023.

The National Moot Court Competition is an annual inter-law school event designed to promote the art of appellate advocacy. It is sponsored by the New York City Bar Association's National Moot Court Competition Committee ("Committee") and the American College of Trial Lawyers (ACTL) and is one of the longest-running and honored competition of its kind. Since 1950, we have promoted the appellate advocacy arts of intellectual rigor, legal research and persuasive argument. This historic competition allows student advocates to hone their appellate advocacy skills before prominent members of the legal profession. Every year, over 120 law schools compete in regional rounds throughout the United States, with winners advancing to final rounds at the New York City Bar Association.

The Competition consists of regional and national rounds. Each team is initially assigned to a particular region and regional sponsors administer the regional rounds under supervision from committees of the New York City Bar and the ACTL. While the default rule is that each school may send only one team to the competition, schools in Regions 2, 3, 4, 6, 8, 9, and 12 through 14 may enter two teams. All accredited law schools are eligible to compete; regional breakdown of schools may be found here.

Why Compete in the National Moot Court Competition? 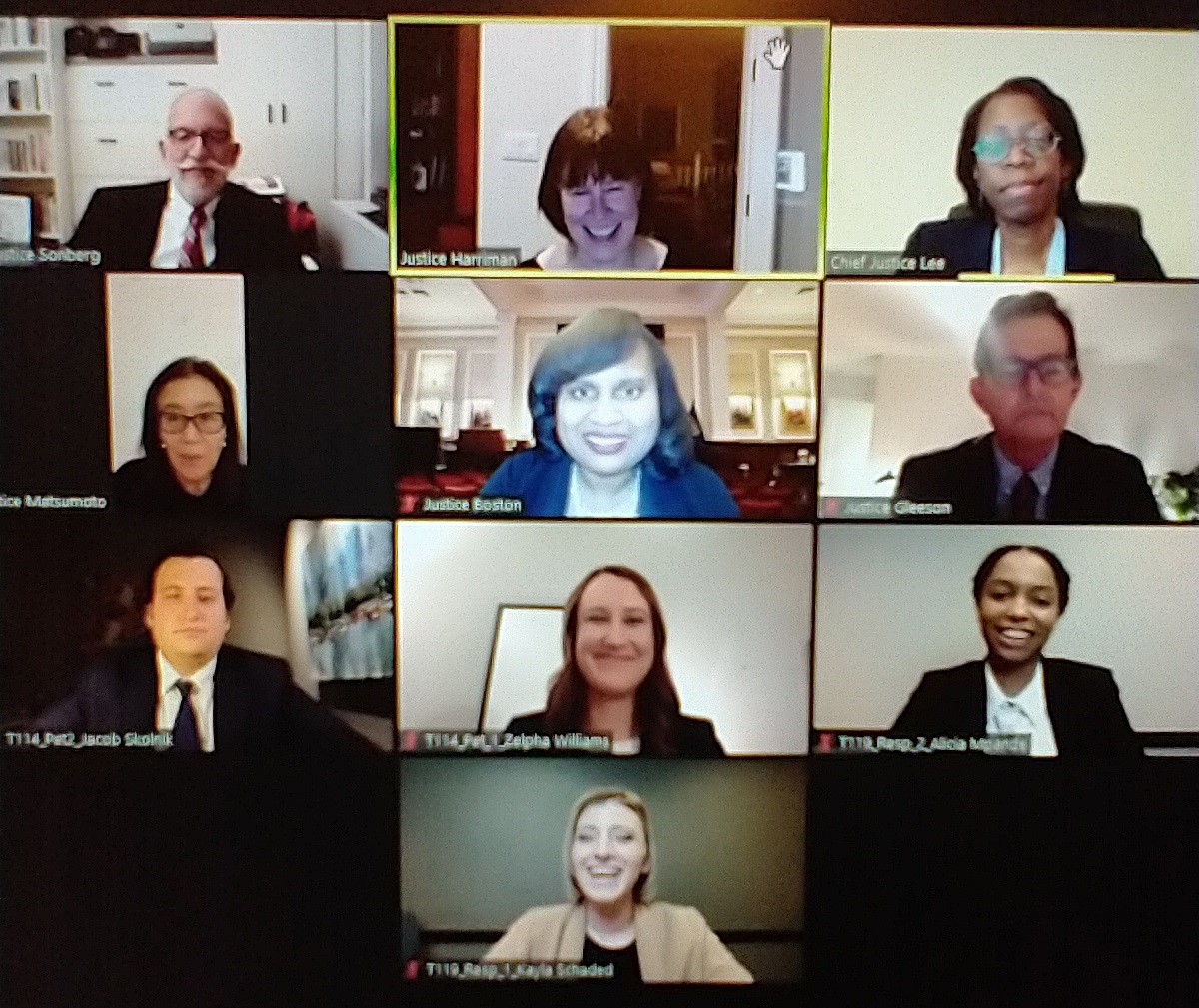