False Accusations—Defamation of Character by Libel or Slander

When one person makes false accusations against or statements about another and “publishes” those statements (by transmitting them to a third party by written word or word of mouth), and those statements damage the reputation, character or integrity of that person, the target of the statements may recover damages from the person who uttered the false statements. Such statements are called defamation of character.

There are two types of defamation

What are the elements of a defamation case?

Aside from the oral or written character of the statements, the elements of a libel or slander case are the same. The plaintiff must show that:

If someone published horrible things about me that are true, but nobody else knew them, and my reputation was damaged, can I still sue for defamation?

No. In defamation cases, truth of the allegedly defamatory statement is always an absolute defense.

Person A writes an article in the newspaper claiming that Person B has robbed numerous banks. Person B loses his job. The article is false. Person B may sue Person A for libel.

Person A writes an article in the newspaper claiming that Person B has robbed numerous banks. Person B loses his job. The article is true. Person A has an absolute defense in the event Person B sues for libel.

Also, if your reputation is already damaged by your own previous actions, for example, if you have a public history of crime, and someone accuses you of a crime you did not commit, you cannot argue that you were defamed because your character was already compromised.

I did an interview with a local reporter and I mistakenly admitted to something that was false. The statement has been published and my reputation has been damaged. Can I sue for defamation?

No. Consent is an absolute defense to a defamation allegation.

I am a celebrity, and I want to stop tabloids from printing scurrilous rumors and false accusations about me that harm my reputation with my fans. Can I sue for libel?

Public figures include celebrities, politicians, and other people who are publicly prominent, such that discussion of them is of public interest.

I am a private person who is involved in a matter of public interest, and terrible and false things have been said about me. Can I sue for defamation?

Yes, but because you are involved in a public matter, the standard will be actual malice.

If someone expresses an opinion, can he be sued for defamation?

Not generally. So long as the statement is about a matter of public interest and is made in a way such that it cannot be proved true or false, the statement is protected from defamation actions.

Most likely not. There are certain situations in which a New York law shields a defamation defendant from a lawsuit. In these cases, the defendant enjoys what is called a “qualified privilege” to make statements about their evaluation of employees (even if they turn out to be false), to law enforcement and to other employers. Unless you can prove your employer was actually malicious in making these false statements, you will not be able to win a defamation claim.

I am the victim of defamation: 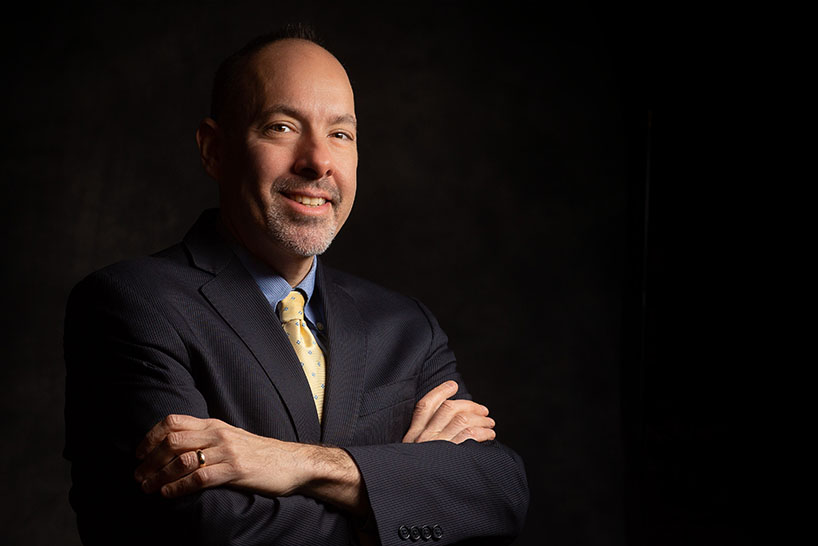